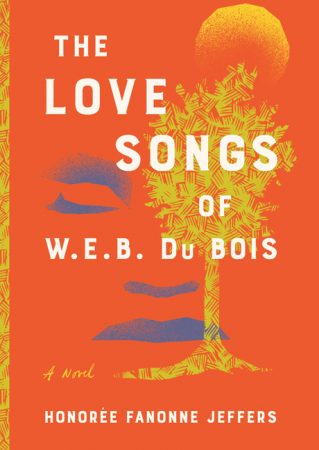 The great scholar W. E. B. Du Bois once wrote about the Problem of race in America, and what he called “Double Consciousness,” a sensitivity that every African American possesses in order to survive. Since childhood, Ailey Pearl Garfield has understood Du Bois’s words all too well. Bearing the names of two formidable Black Americans—the revered choreographer Alvin Ailey and her great grandmother Pearl, the descendant of enslaved Georgians and tenant farmers—Ailey carries Du Bois’s Problem on her shoulders. 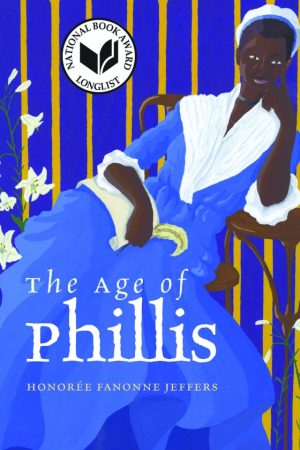 The Age of Phillis

In 1773, a young, African American woman named Phillis Wheatley published a book of poetry that challenged Western prejudices about African and female intellectual capabilities. Based on fifteen years of archival research, The Age of Phillis, by award-winning writer Honorée Fanonne Jeffers, imagines the life and times of Wheatley: her childhood in the Gambia, West Africa, her life with her white American owners, her friendship with Obour Tanner, and her marriage to the enigmatic John Peters. 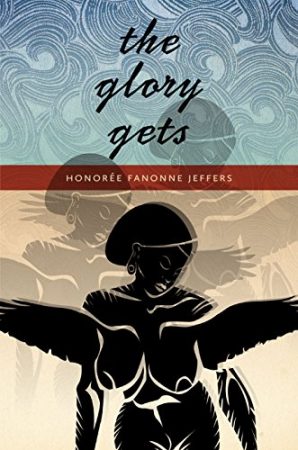 In her three previous, award-winning collections of blues poetry, Honorée Fanonne Jeffers has explored themes of African American history, Southern culture, and intergenerational trauma. Now, in her fourth and most accomplished collection, Jeffers turns to the task of seeking and reconciling the blues and its three movements—identification, exploration, and resolution—with wisdom.

In her third book of poems, Honorée Fanonne Jeffers expresses her familiarity with the actual and imaginary spaces that the American South occupies in our cultural lexicon. Her two earlier books of poetry, The Gospel of Barbecue and Outlandish Blues, use the blues poetic to explore notions of history and trauma. 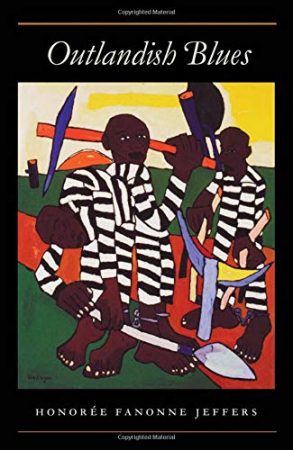 Fierce and sensual, the poems in Outlandish Blues merge everyday speech with a shimmering lyricism and burst from the page into song. Honorée Fanonne Jeffers sees the blues, what she terms the “shared ‘blue notes,”’ as an important intersection between the secular and the divine, and between the various African American vernacular traditions, from spirituals to jazz. Part Nina Simone, part Bessie Smith, her poems are filled with a sweaty honesty, moving from the personal to the collective experience. 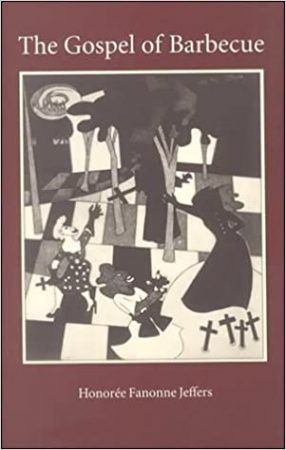 The Gospel of Barbecue

Honoree Jeffers is an exciting and original new poet, and the Gospel of Barbecue is her aptly titled debut work. These poems are sweet and sassy, hot and biting, flavored in an exciting blend of precise language and sharp and surprising imagery that delights. They leave a taste in your mouth, these poems; they are true to themselves and to the world. They are gospel, indeed, and this young poet will be heard more and more spreading the true word. Good news! ―Lucille Clifton, Author of Good Woman: Poems and a Memoir